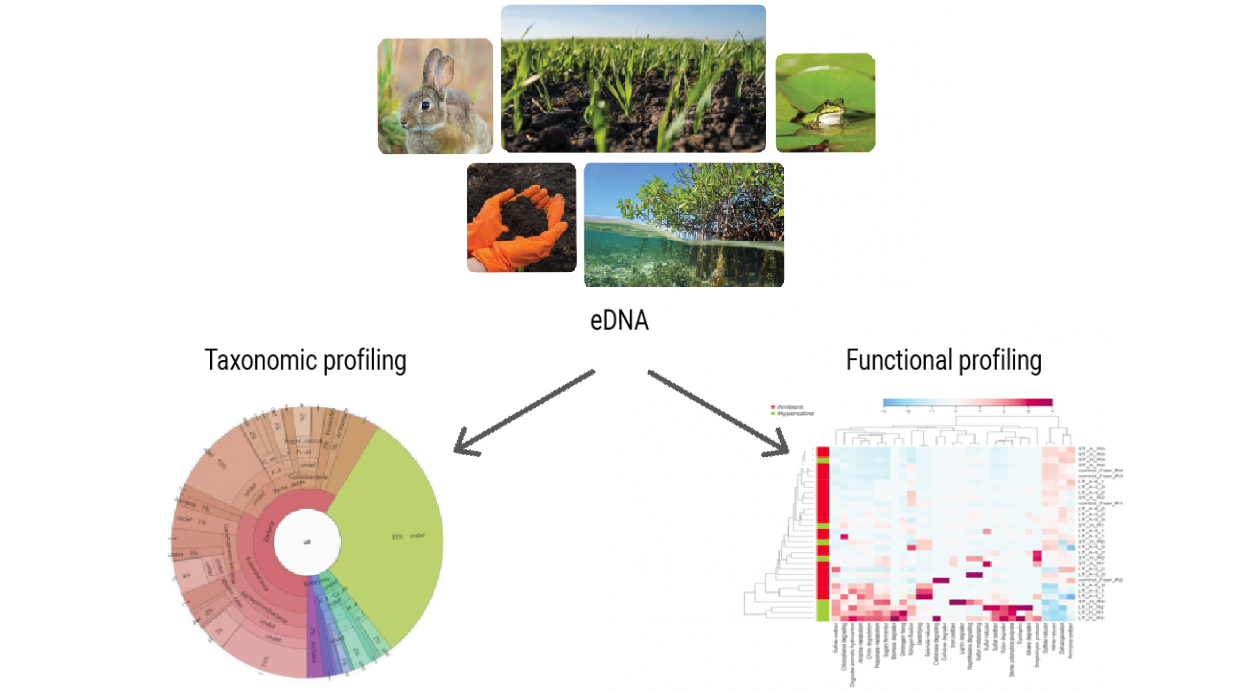 Moreover, the fusion primer is produced and experiments are conducted by mixing various samples, thus an analysis on archaea as well as bacteria can be performed. The number of genes in intestinal microorganisms is about 150 times greater than human genes. As the importance of the genome of microorganisms inhabiting the intestinal tract has recently gained attention, the metagenome is called the second genome.

Shotgun metagenomic sequencing is a comprehensive sampling method of all the genes in all the organisms present in a given mixed sample. The method enables us to evaluate microbial diversity and detect an abundance of species under different conditions. For shotgun sequencing, DNA is purified and randomly sheared into smaller fragments before sequencing. Shotgun metagenomic sequencing provides information about which organisms are present and what metabolic processes are possible in the community.

Amplicon means a DNA fragment that is amplified by PCR, e.g. one or more 16S rRNA variable regions, or other marker genes. Most researchers will make use of standard PCR primers.

Epigenome sequencing is the process of examining epigenomic modifications within DNA. These genetic modifiers are tiny chemical compounds that attach to our DNA, and they play a crucial role in regulating gene activity. Epigenomic modifications, for example, may turn off or turn on a gene. Genetic disorders, metabolic disorders, cancers and degenerative diseases have all been linked to epigenomic errors, and therefore, examining the epigenome may help predict or confirm the cause of a disease or disorder. 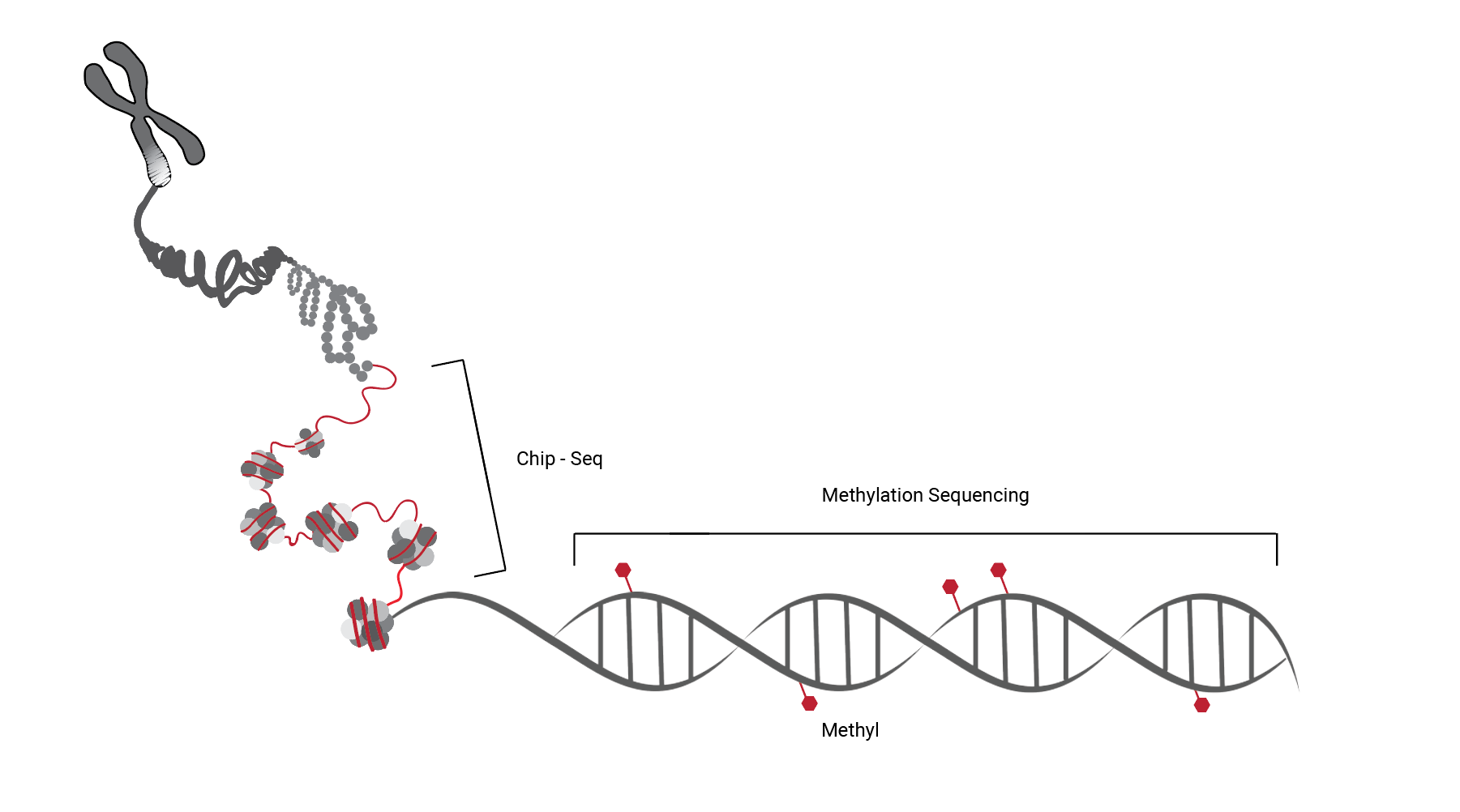